A Level Results Day. For students and staff alike, this has been a year without precedent. ​​​​​​​

For students and staff alike, this has been a year without precedent.

For students and staff alike, this has been a year without precedent. Suddenly, in March, those in their final year were told that school was ending and that they would not be taking any examinations in the summer. Not only did they not get “closure” on their education, they suffered from not having been able to engage in the usual “graduation” activities.

Today brings a set of results which allows us all to reflect positively on what these students have been able to achieve. We have, on first publication, over 60% of grades once again awarded at A* to B (or equivalent), which is hugely pleasing. I am also delighted that the vast majority of students have been able to secure places at the universities of their choice, including Thomas McManamon Cookson, who secured four A* grades and confirmed his place to read Law at Christ’s College, Cambridge. Head Boy Daniel Dorey-Rodriguez also achieved four A* grades and will be going to University College London to read Economics and Statistics.

William Hart, Joshua Ripley and Aaron Poole all secured at least three A* grades; William will go on to read Medicine at the University of Manchester and Joshua will take a gap year and go on to study Medicine in due course.  Aaron holds the distinction of being the first student for many years to read Veterinary Medicine, which he will study at the University of Nottingham.

Other notable performances came from William Battson, Thomas Fines, Oliver Harrison, Sian Hedges and George Smith (all pictured), who all achieved at least A grades and higher A* grades.

George Bignall, Dominic Nalivaiko, Kyle Smith, Charlie Wensak, Barnaby Doughty, Harry Wakeham, Brandon Williams and Isaac Yip, were also amongst the students that achieved top  grades at A and A* (not pictured). 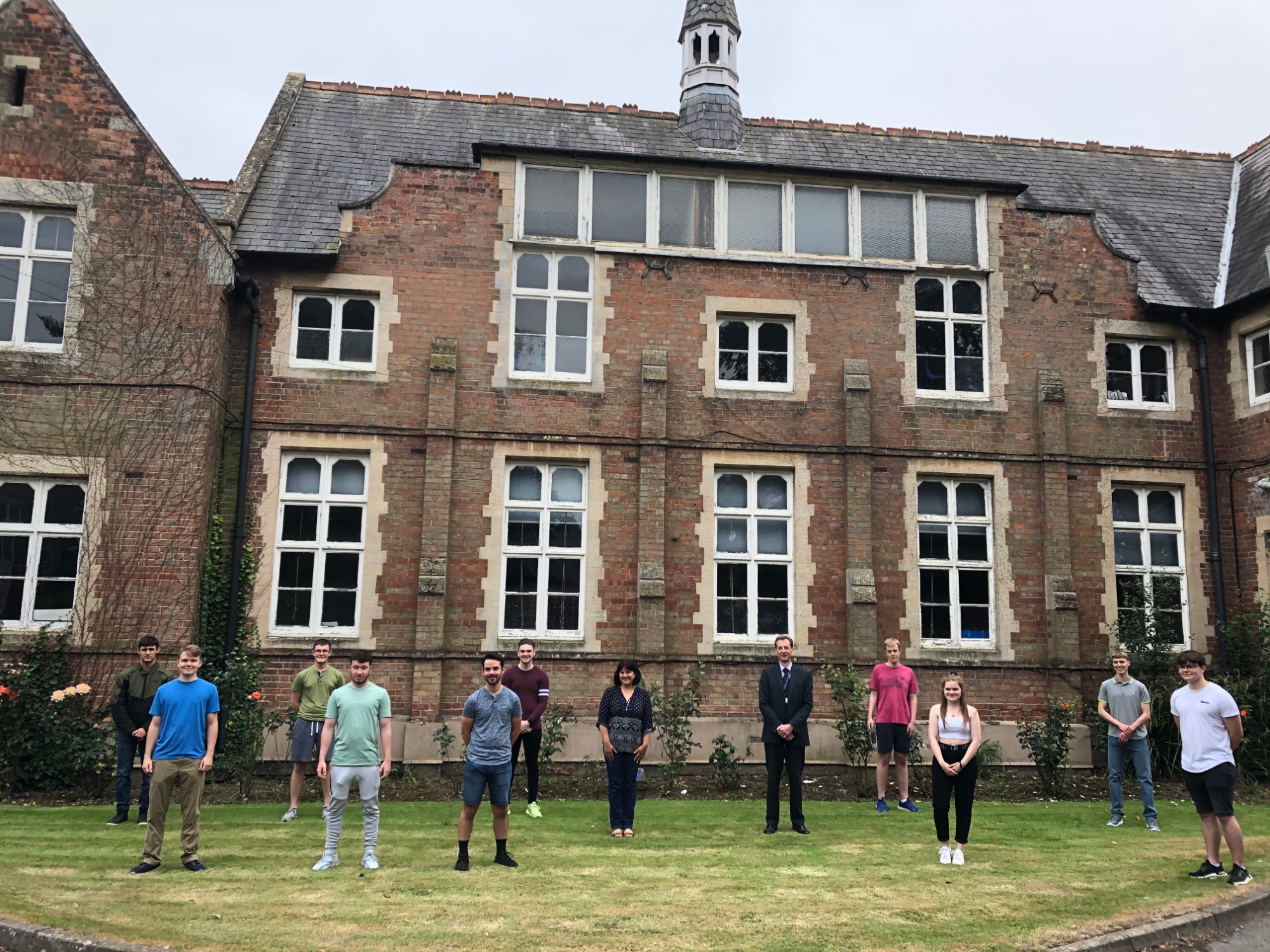