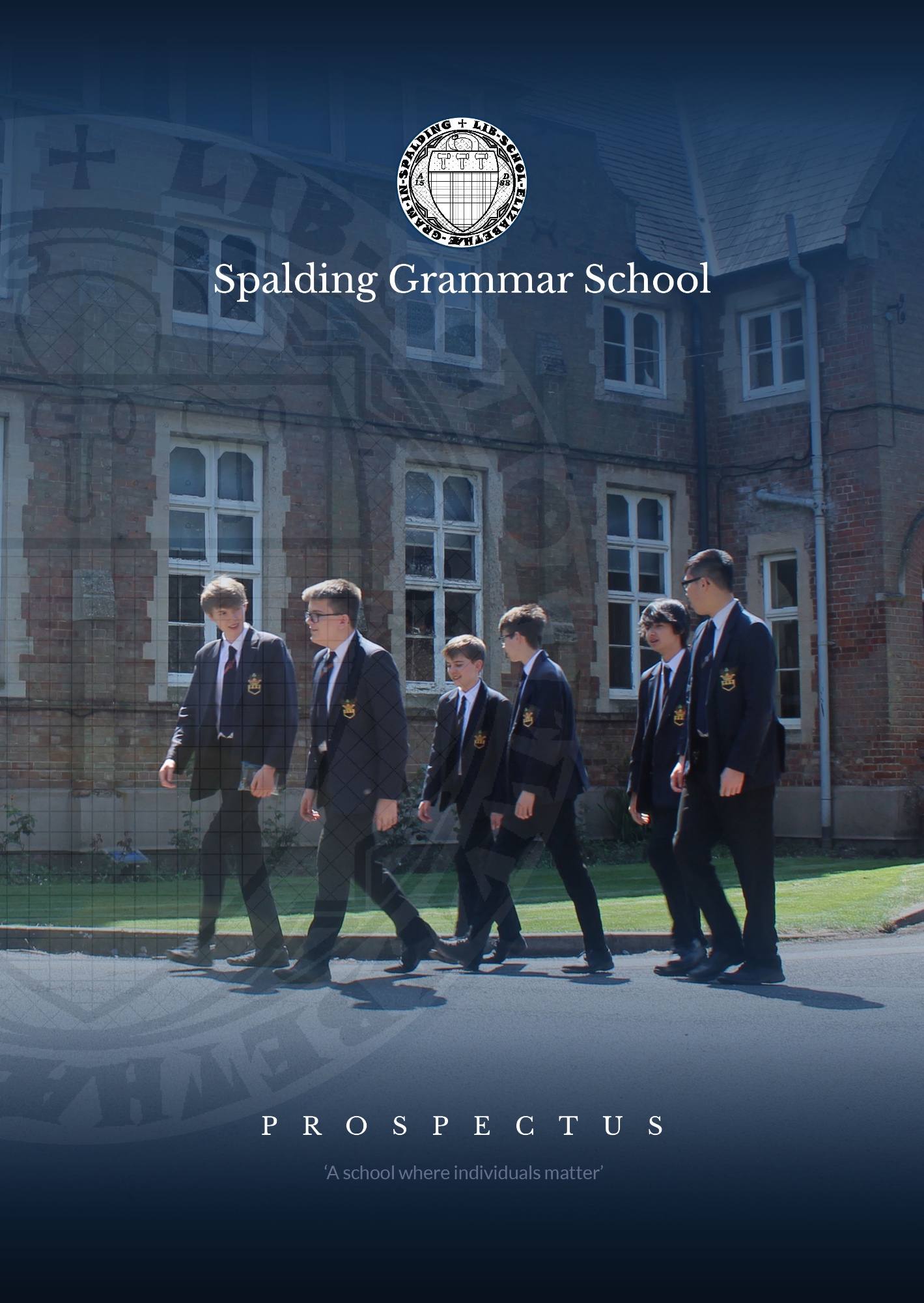 We have one dedicated Classics classroom with a small library of Latin and Greek texts in the original language and in translation, as well as source books for the study of Classical Civilisation and Ancient History.

We have three key aims in the Classics curriculum:

Translation and comprehension of Latin texts, working also with English to Latin work.

Understanding and appreciation of the ancient civilisations of the Mediterranean, including both Greece and Rome.

Evaluation and analysis of the evolution of society from the ancient world to today, considering the difference in response or approach to behaviours or values, for example slavery, the place of women or social class.

In Key Stage 3 we work to develop an understanding of the Latin language and the background of Roman life.  Using the Cambridge Latin Course, we work through Books 1, 2 and 3, studying life in Pompeii, Roman Britain and Alexandria

In Years 7 & 8, students are taught in mixed ability teaching groups.  In Year 9 students are separated into Latin or Classics classes based on their abilities in the two areas of study.

For GCSE we follow the Eduqas Latin GCSE course.  After completion of CLC Book 3 and 4, we study Latin literature in the original language as well as other source material for two separate units: Themes and Narratives.

For A Level we follow the OCR Latin course.  This allows students to build on their prior knowledge from GCSE in both language and literature.  We study one prose and one verse text in Latin in Year 12 and then another pair of texts in Year 13, along with further reading in translation.

We also offer an AS in Classical Civilisation, following the OCR specification.  This allows students who have not studied Latin at GCSE to continue their studies of the Ancient World.  We study literature in translation alongside other material evidence.

The modules of the current course are:

-The World of the Hero: Homer's Odyssey

Students are enabled to develop their own particular interests within the ancient world making use of the department's resources.  This includes learning Ancient Greek and specific topic study that supports their wider Latin learning.

We have a number of opportunities for trips for students, including set text study days at Cambridge University, the Lincolnshire Classics Sixth Form Conference, and the University of Warwick Ancient Drama Festival.

The department also offers trips abroad, alternating between Greece or Rome and Pompeii.